What is Considered an Indie Game Studio

What is Considered an Indie Game Studio

With the rise in popularity of video gaming as a hobby, there are more games available to buy now than ever before. There’s money to be made in video game design, and we’re seeing many new smaller companies developing games. These smaller companies are generally called “indie game studios,” while the larger, more established companies are called “AAA Studios.” While the differences between the two types of studios are often quite apparent, highly successful indie companies are blurring the lines for many people. The difference isn’t always in the quality of the games they create. You often can’t tell whether a game was made by a AAA or indie studio from the game itself. Let’s take a look at the differences between AAA and indie game studios.

One of the most apparent differences between indie and AAA game studios is that AAA game studio employees can number in the hundreds while between 1-30 people generally staff an indie studio. While an indie studio might only have a few, or even one programmer to handle everything from creating the game engine, levels, and assets, a AAA studio likely has a team of programmers assigned to each of those areas.

Because of their smaller size and access to resources, it’s common for an indie game studio to work on a single project at a time. That means that until the game is released and people start buying it, there won’t be much money coming in to handle surprises. AA studios generally have many projects on the go, all on different timing cycles, so that new revenue will be available throughout the year. The amount of revenue available also governs how much risk studios can afford to take. While a AAA company might be willing to spend a few months trying out a new concept to see if it works, the indie company is less likely to do so, as they need to get their project to market sooner.

While indie game studios are generally smaller and not as well funded, they’re still capable of creating amazing games that sell well. All those AAA companies were once indie companies as well, a few people with a great idea for a game. Indie game studios can use their size to their advantage, having fewer protocols and business rules in their way. 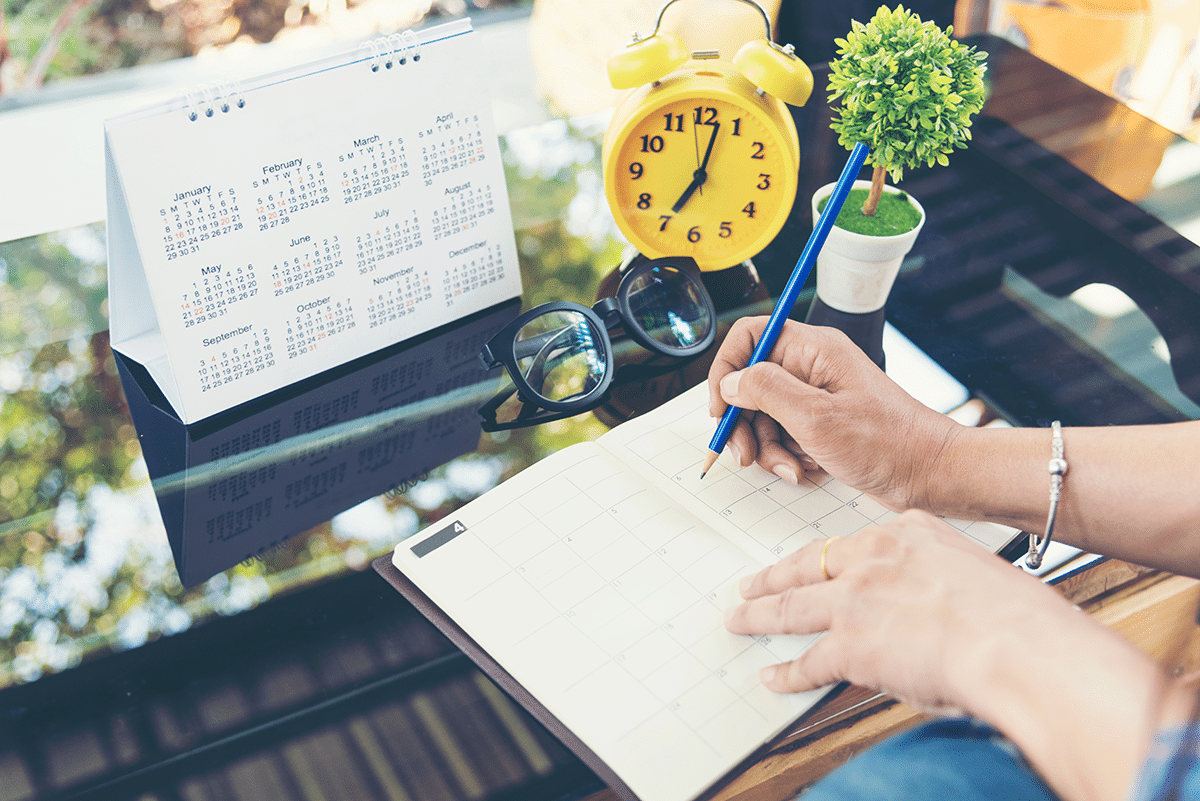 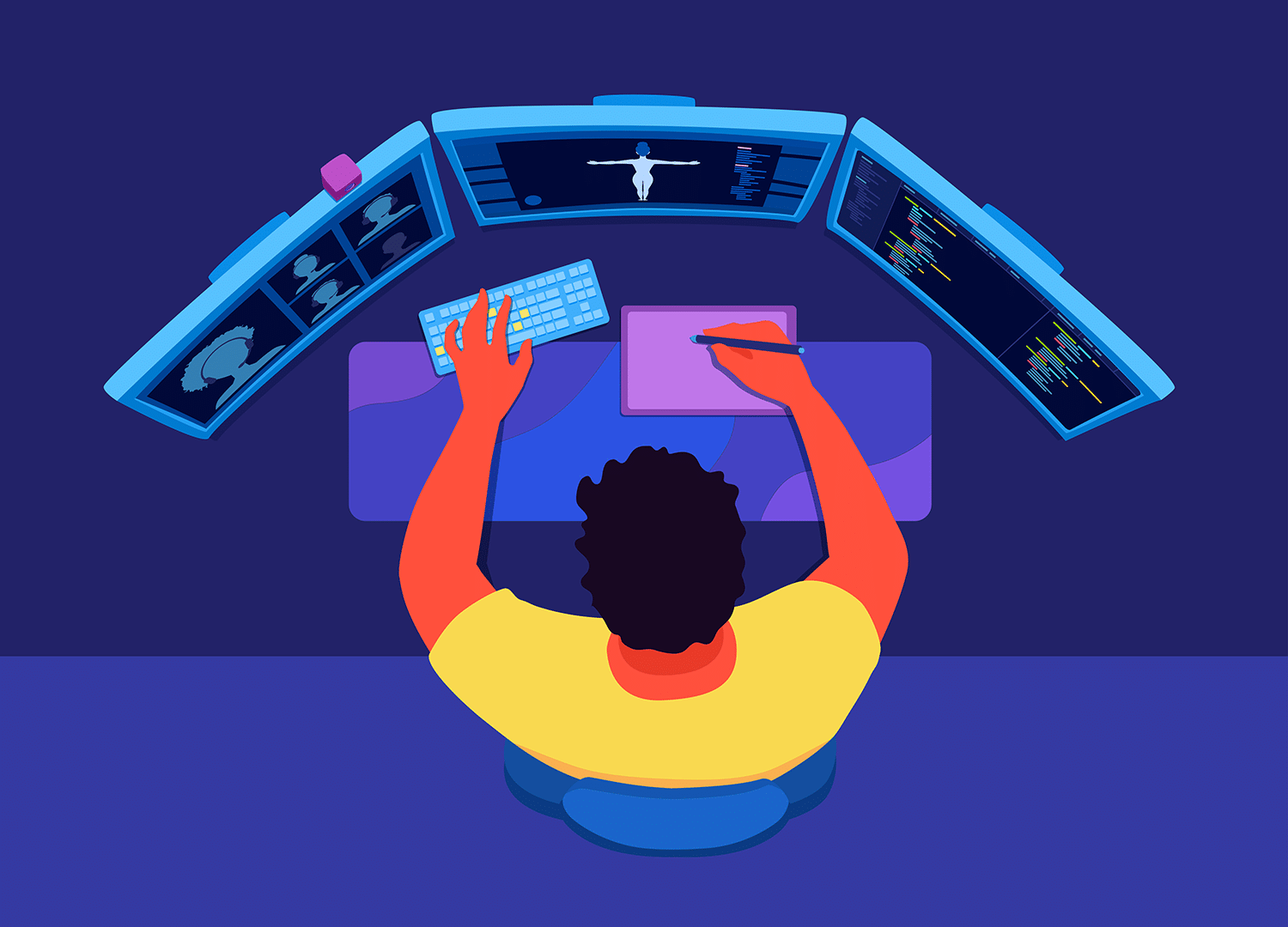 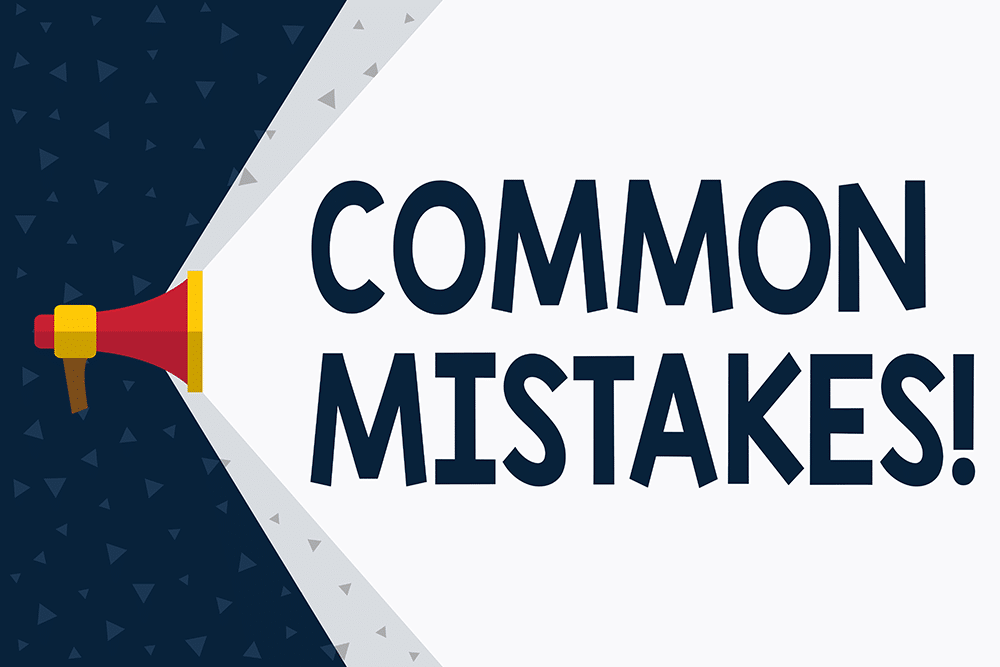