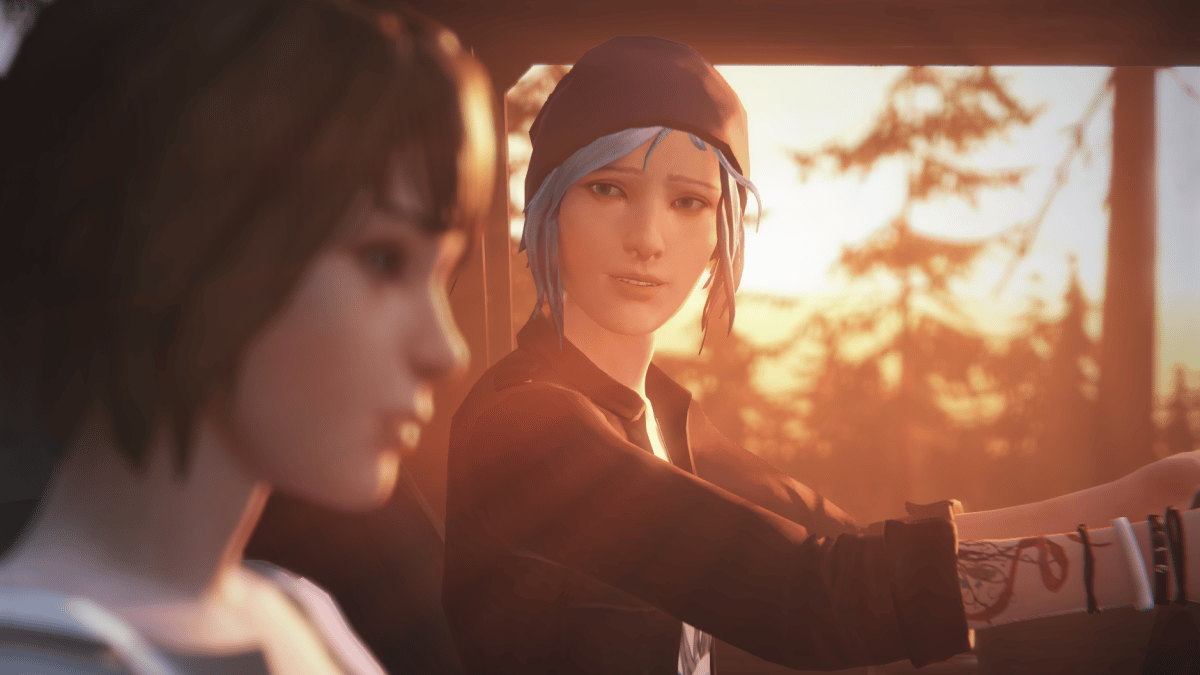 There’s no denying that the video game industry is a male-dominated field. However, there are some amazing indie games out there that are led by powerful and inspiring female characters. If you’re looking for a new gaming experience with a strong female lead, look no further! In this article, we will discuss some of our favorite indie games with female leads. So put on your gaming headphones and get ready to explore some truly amazing worlds!

This popular indie game centers around a young woman named Mae who returns to her hometown after dropping out of college. The game explores themes of depression, anxiety, and relationships. It’s a beautifully written story with great characters and an excellent sense of humor.

This mystery game follows a group of friends who accidentally open a ghostly rift while exploring an abandoned island. The game is heavy on choices and has multiple endings. It’s also one of the few games with a female lead that doesn’t rely on romance as a plot point.

This episodic game follows Max, a teenage girl with the ability to rewind time. She uses her power to save her best friend Chloe from a tragic fate. The game deals with heavy topics like abuse, bullying, and suicide. It’s an excellent story with complex characters and is definitely worth playing.

This action-packed adventure game is an ode to the legendary Zelda. With a strong focus on exploration and puzzle-solving, players take on the role of Tilia, a young woman who sets out on a quest to find her missing father Tilia will need to use all her wit and courage to navigate through treacherous environments and solve challenging puzzles.

This hilariously dark game puts you in the shoes of Stanley, an office worker who is told what to do by a narrator. However, you can disobey the narrator, leading to some hilarious (and often dark) results. The game is short but very impactful, and it’s definitely worth checking out.

As we have seen, there are many great indie games that feature strong and inspiring female leads. These games can help challenge the perception of gaming as a male-dominated field. By playing these games, we can help to create a more inclusive gaming community that welcomes everyone. 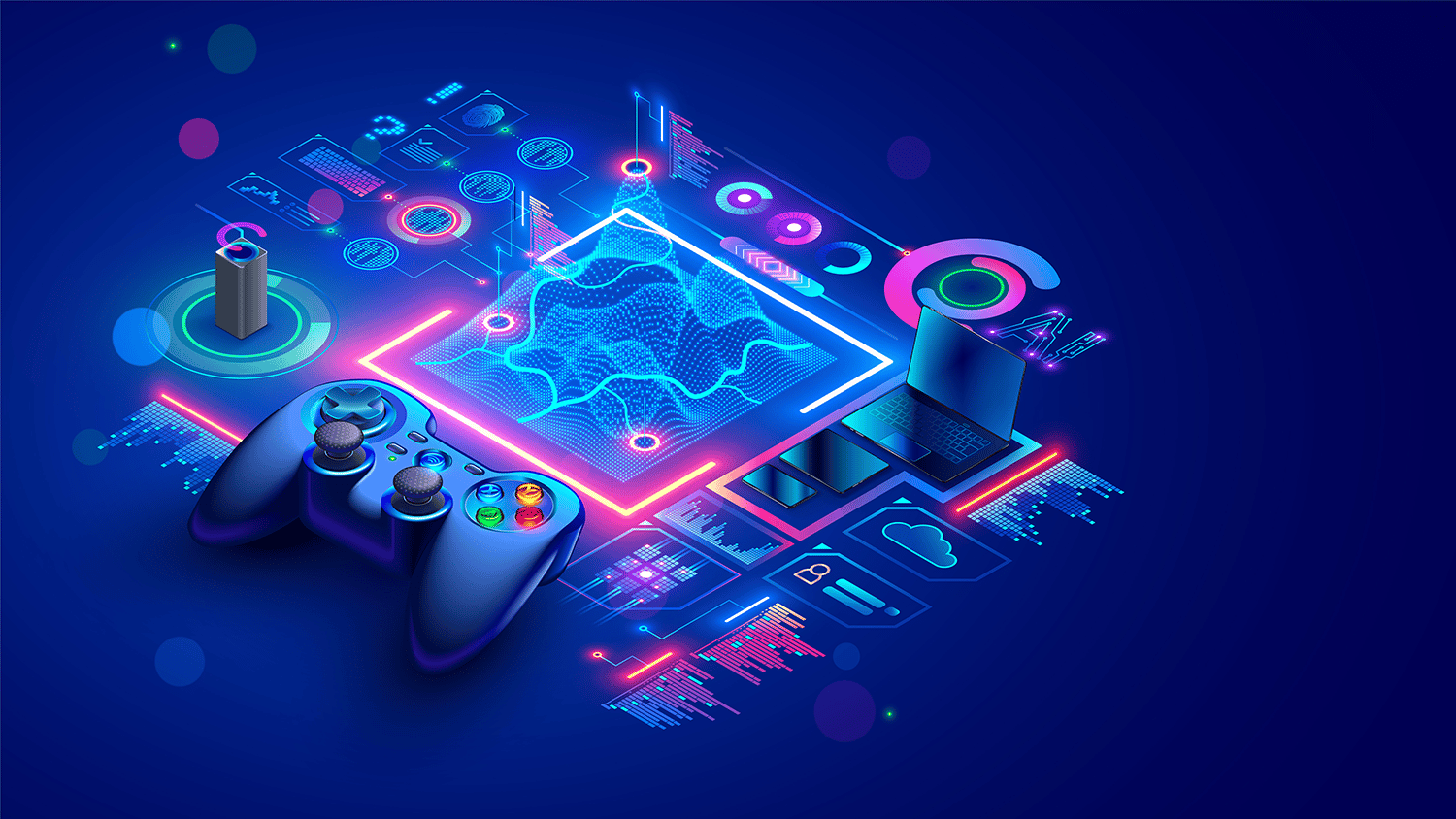 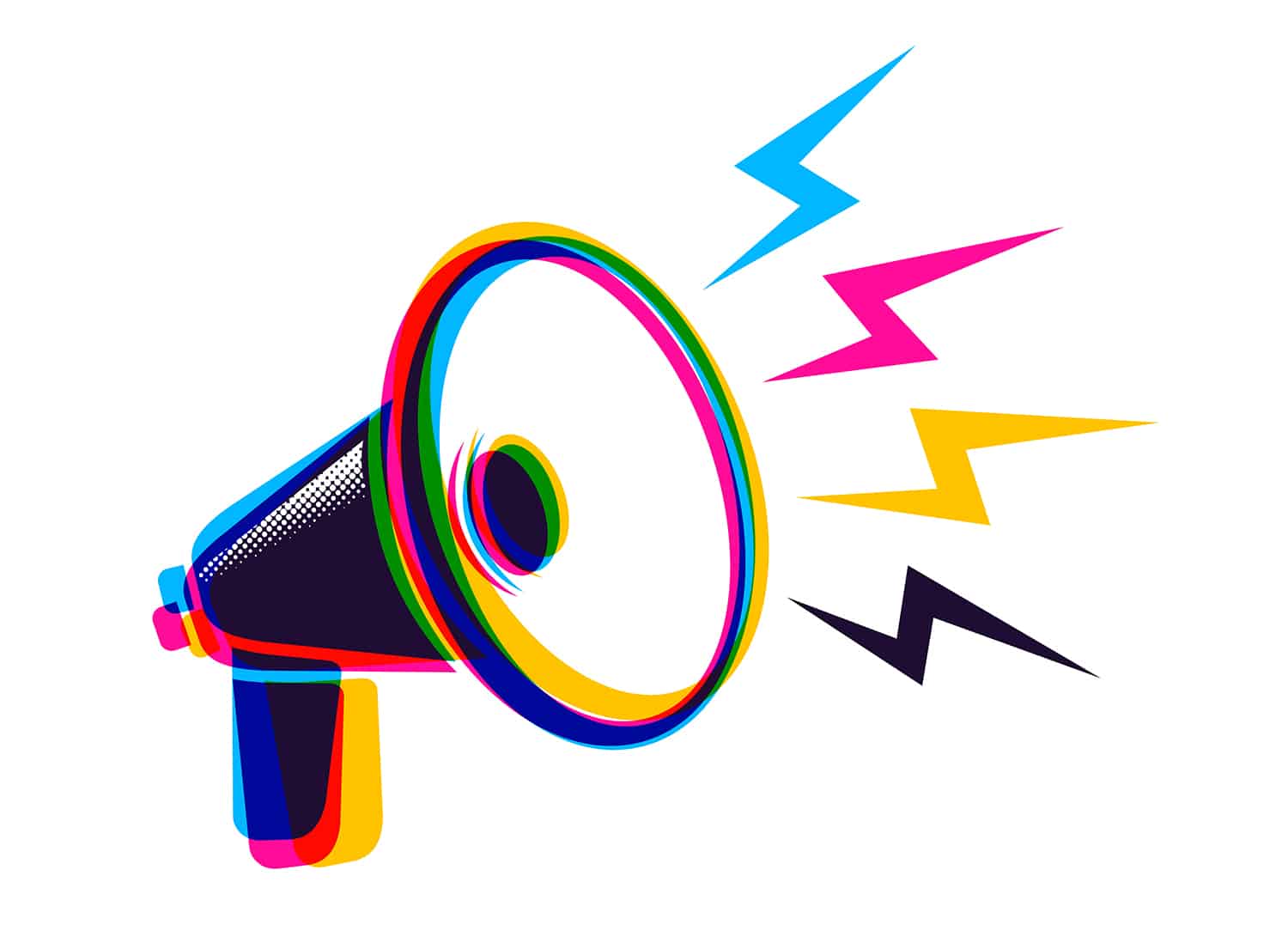 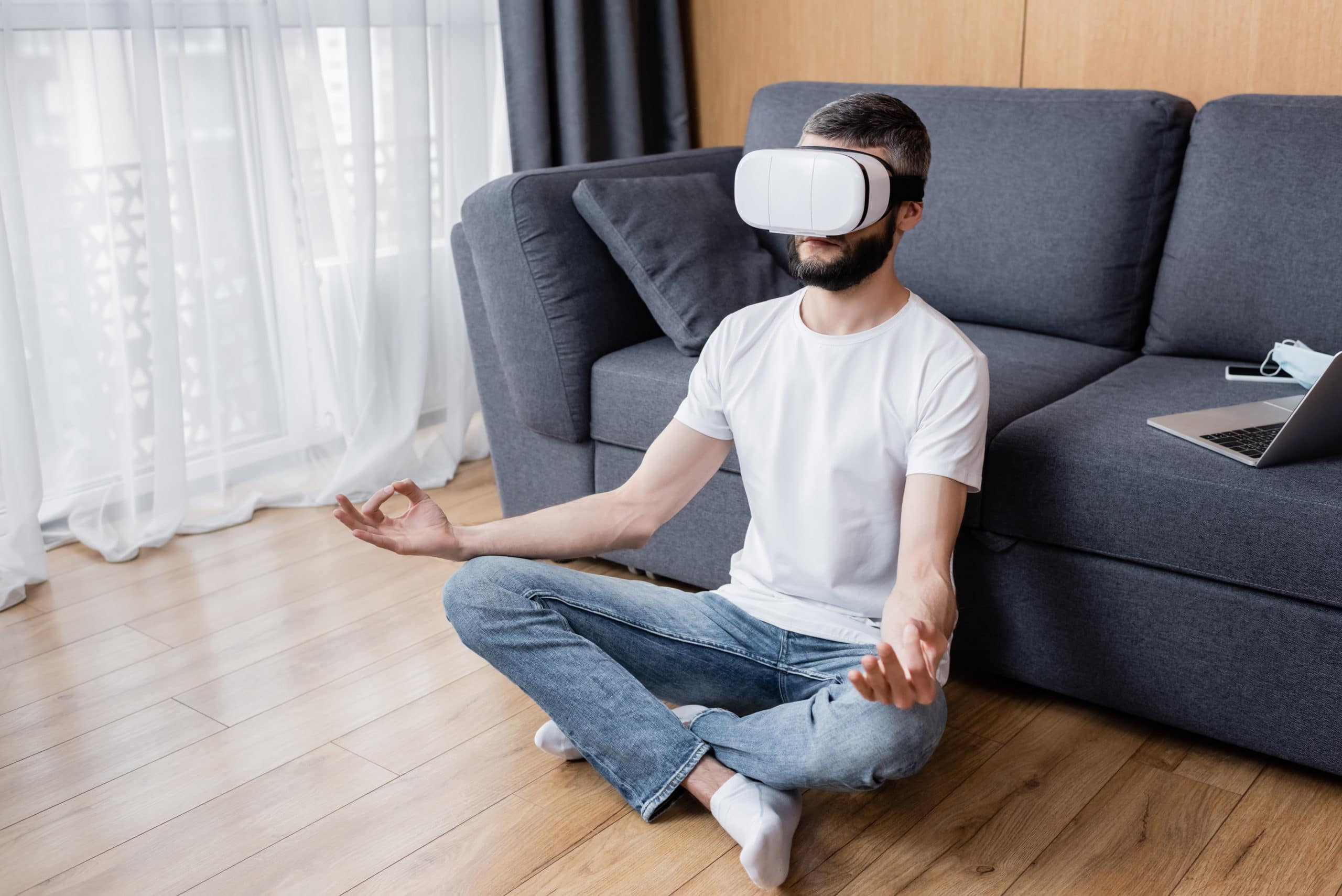 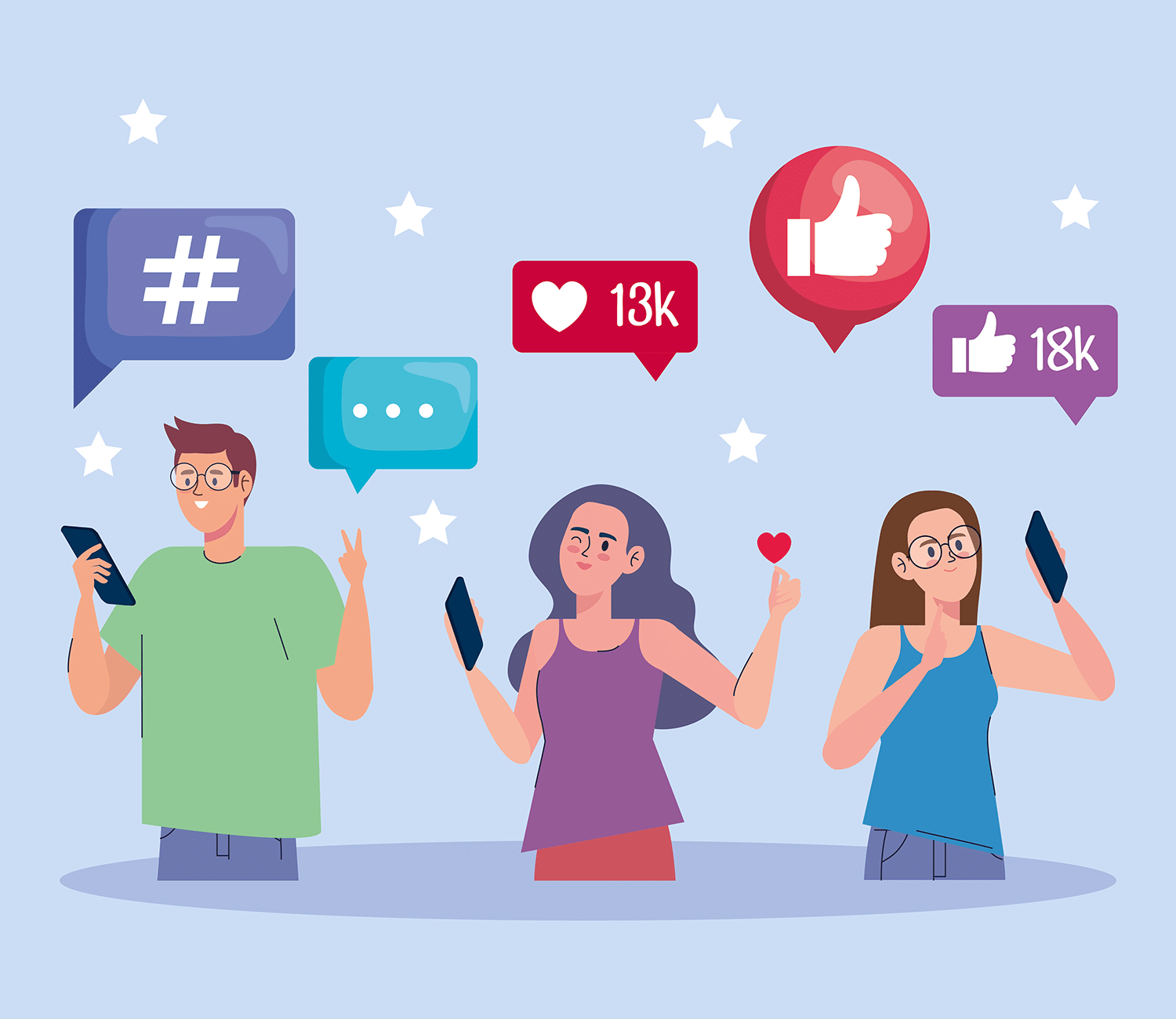